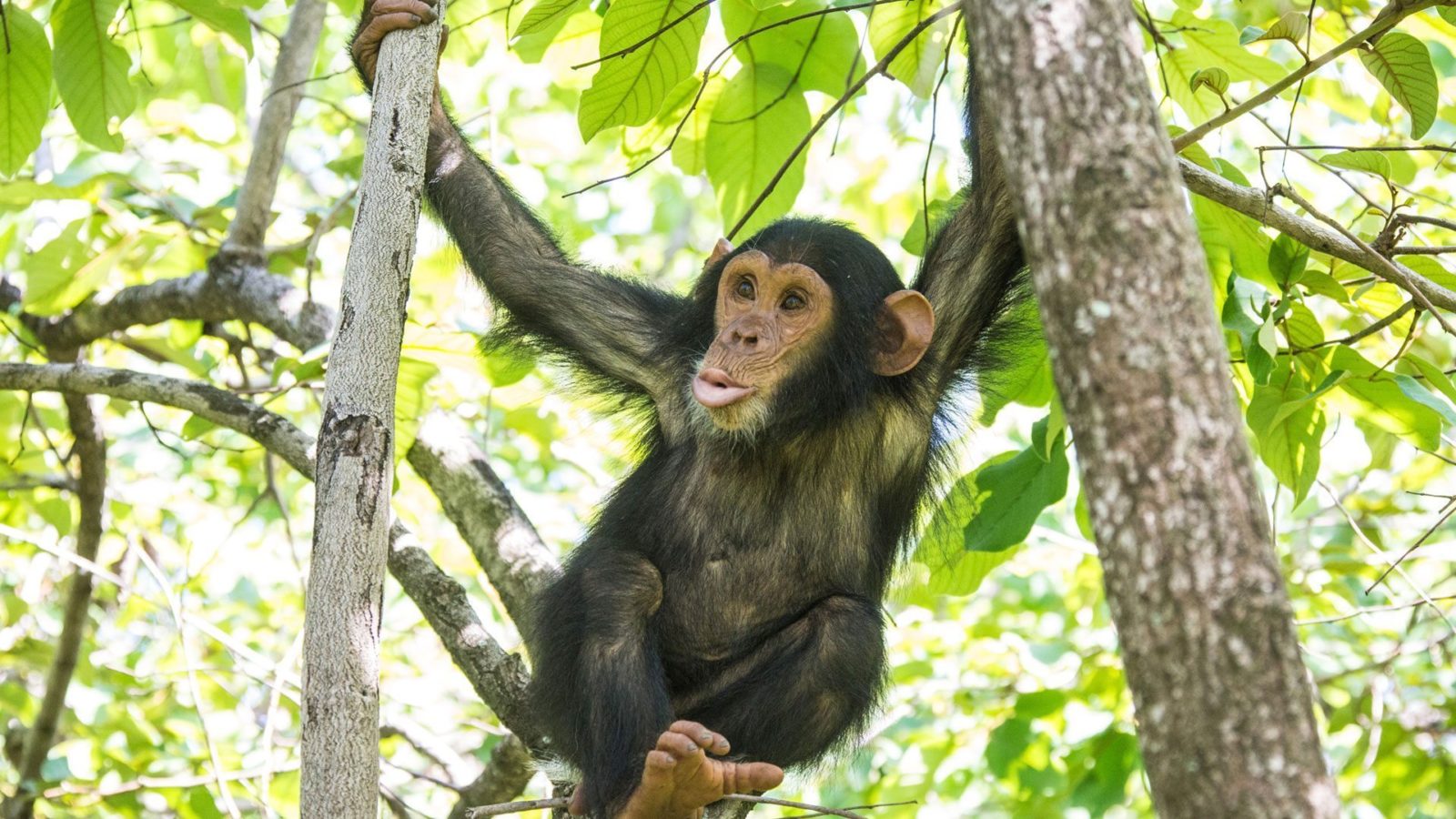 Is found in the Eastern part of Uganda,we find the Source of river Nile

Sipi Falls is a series of three waterfalls in Eastern Uganda in the district of Kapchorwa, northeast of Sironko and Mbale. The waterfalls lie on the edge of Mount Elgon National Park near the Kenyan border. The Sipi Falls area is the starting point for many hikes up Mt. Elgon.

A Karamojong village is also known as “Manyatta” or “Ere” meaning an enclosed residential area, surrounded by sharp thorns and with small entry points for people and a larger entry point for cattle. One Manyatta has multiple families and a communal space for cattle. The Karamojong reside in the largely permanent Manyattas during the wet /rainy season. As soon as the weather conditions are suitable for agriculture and livestock herding. Men stay mainly in the Kraal during dry season as they migrate closer to water sources, woman and children remain in the Manyattas to prepare of Agriculture production and others look for income generating activities ‘Elejilej’.

Kidepo Valley National Park lies in the rugged, semi arid valleys between Uganda’s borders with Sudan and Kenya, some 700km from Kampala. Gazetted as a national park in 1962, it has a profusion of big game and hosts over 77 mammal species as well as around 475 bird species. Kidepo is Uganda’s most isolated national park, but the few who make the long journey north through the wild frontier region of Karamoja would agree that it is also the most magnificent, for Kidepo ranks among Africa’s finest wildernesses. From Apoka, in the heart of the park, a savannah landscape extends far beyond the gazetted area, towards horizons outlined by distant mountain ranges. During the dry season, the only permanent water in the park is found in wetlands and remnant pools in the broad Narus Valley near Apoka. These seasonal oases, combined with the open, savannah terrain, make the Narus Valley the park’s prime game viewing location.

Budongo Central Forest Reserve is the largest survival natural forest in Uganda, with a total surface of approximately 825 square km, of which 430 square km is continuous forest. The reserve sits atop the Albertine Rift, part of the Great Rift Valley, and is located within the boundaries of Murchison Falls National Park. Budongo Forest Reserve is a medium altitude, moist, semi-deciduous tropical rainforest managed by the National Forestry Authority (NFA). Historically, the forest was protected by the King of Bunyoro and only with his permission could local chiefs hunt inside the forest. Thanks to his strict policy the flora and fauna was preserved, until the reserve was officially gazetted in 1932. The name Budongo derives from the local Bunyoro word ‘fertile soil’.

Lake Bunyonyi is in south-western Uganda between Kisoro and Kabale, and it is close to the border with Rwanda. The lake appears on the 5,000 Ugandan shilling note under the title "Lake Bunyonyi and terraces". Towns on its shores include Kyevu and Muko, while its 29 islands include Punishment Island and Bushara Island.

The park has a variety of animals such as zebra, hippopotamus, impala, warthog, common eland, African buffalo, jackal, African leopard, and over three hundred (300) bird species. At 260 square kilometres (100 sq mi), the park is the smallest of Uganda’s savannah national parks. The park has camp grounds and permanent tent facilities for visitors 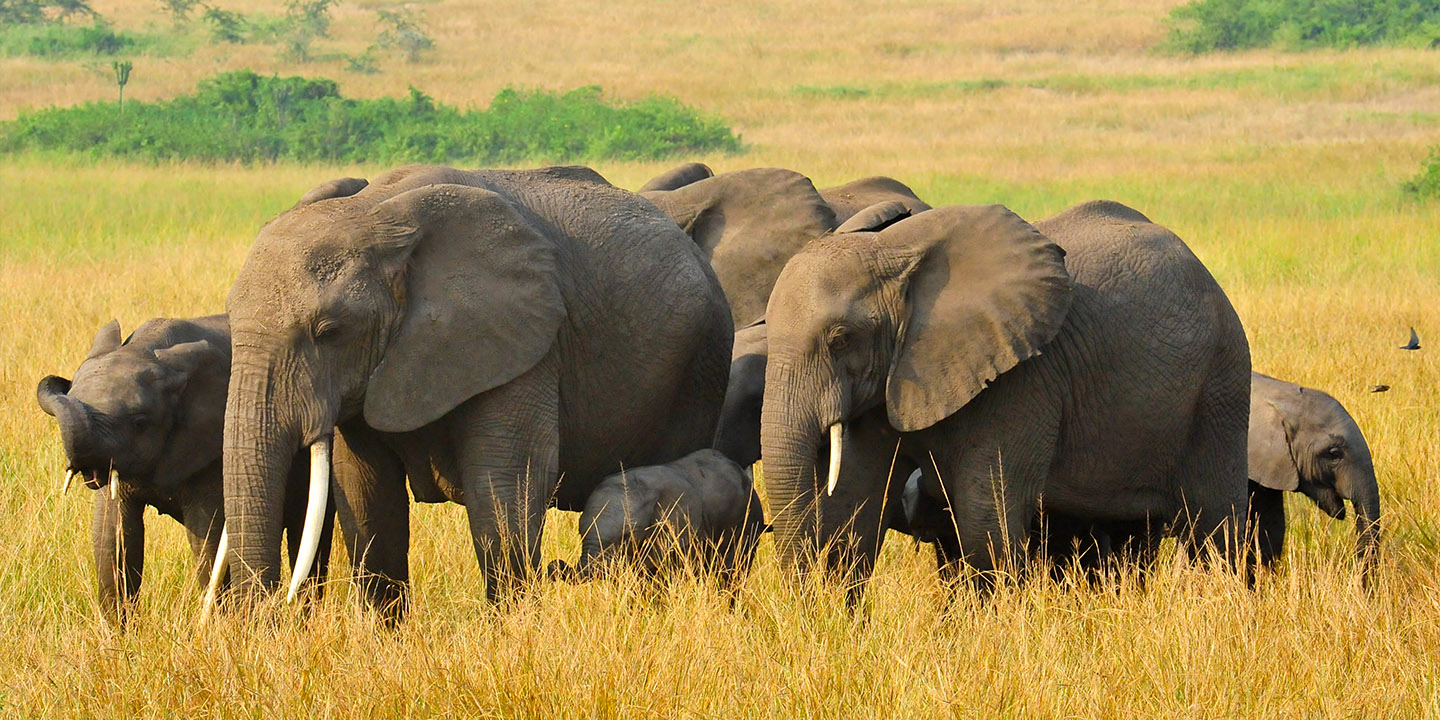 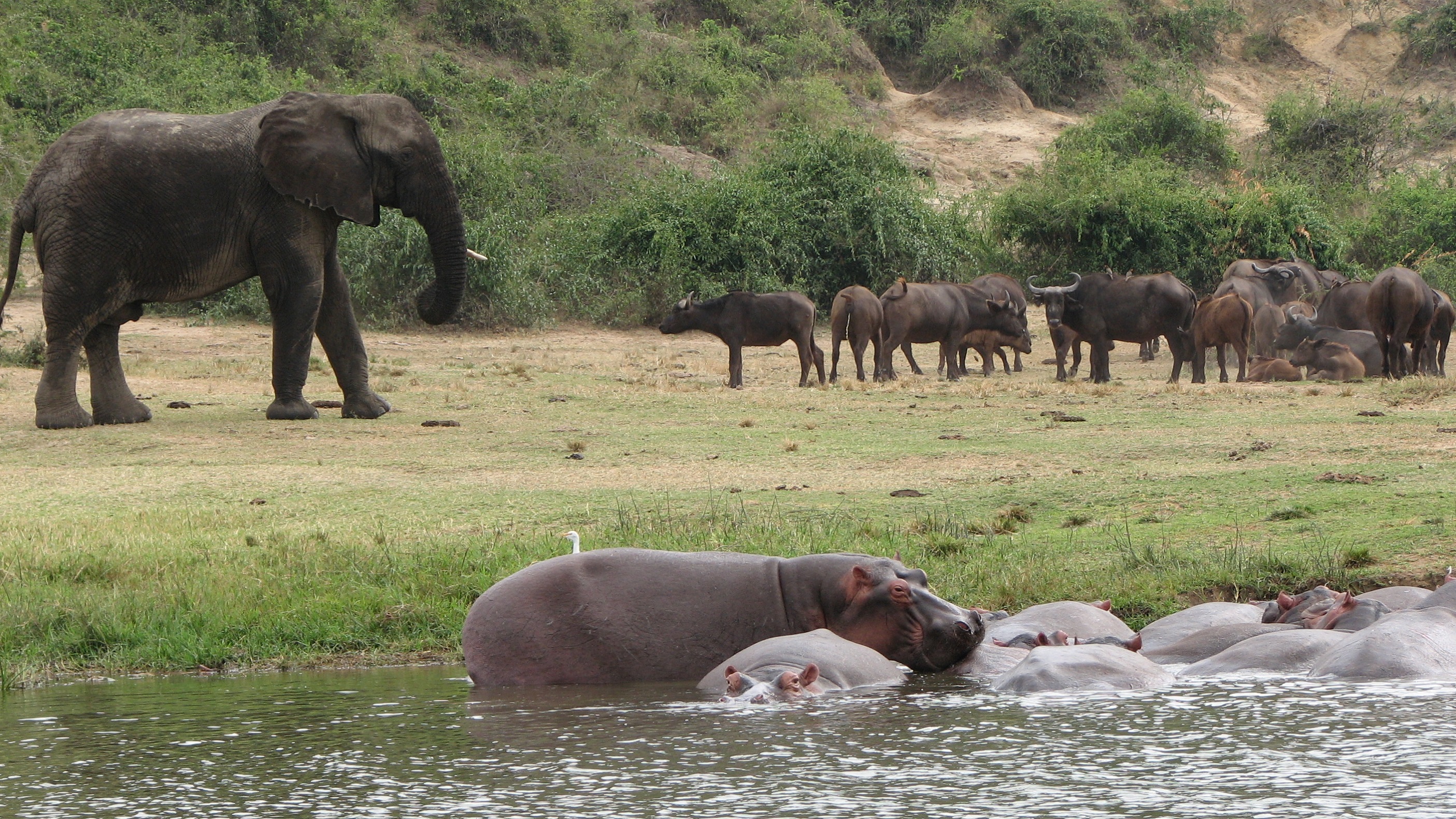 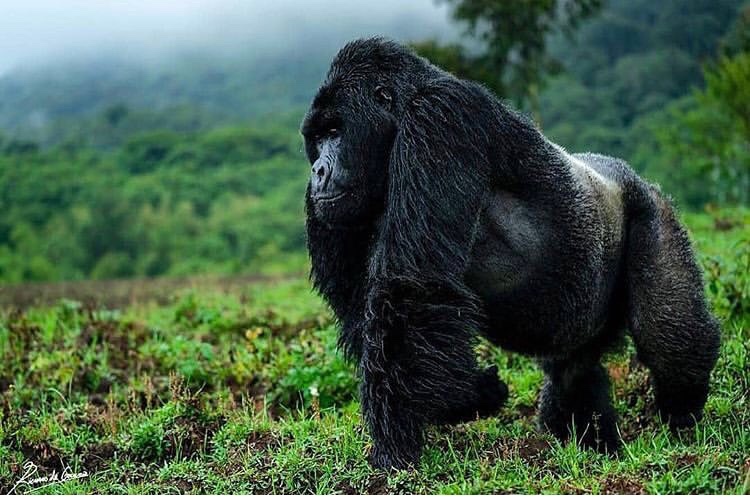 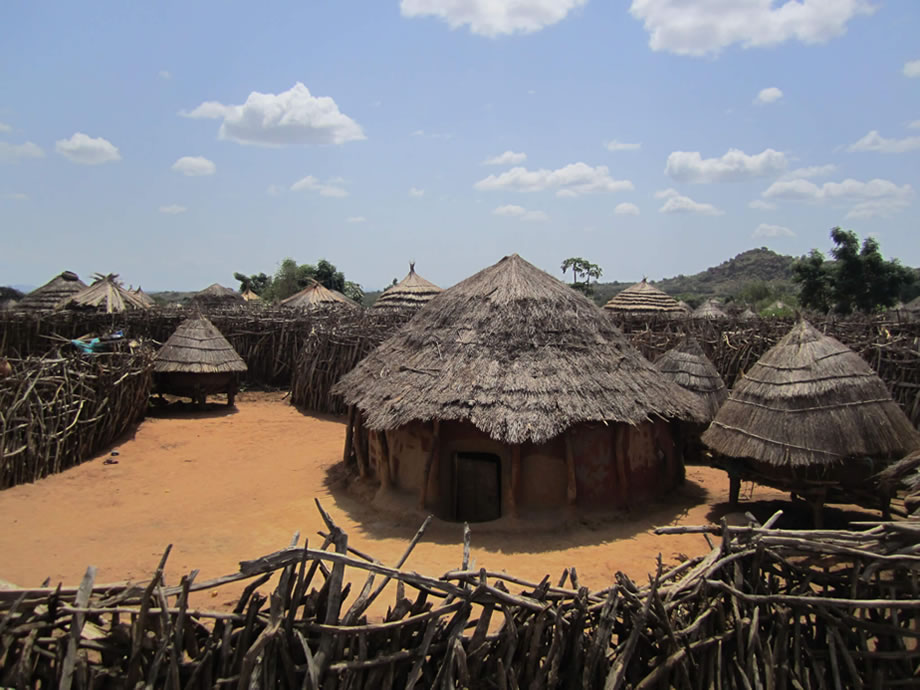 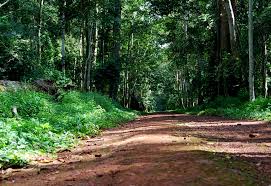 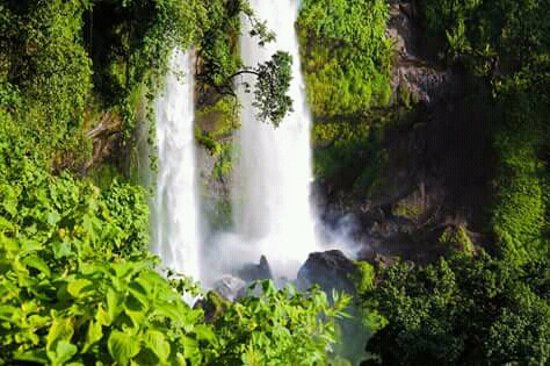 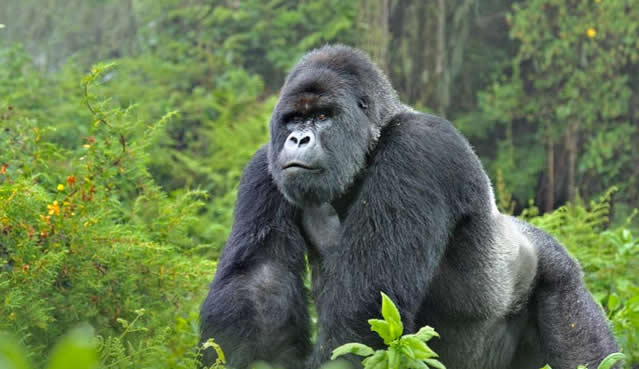 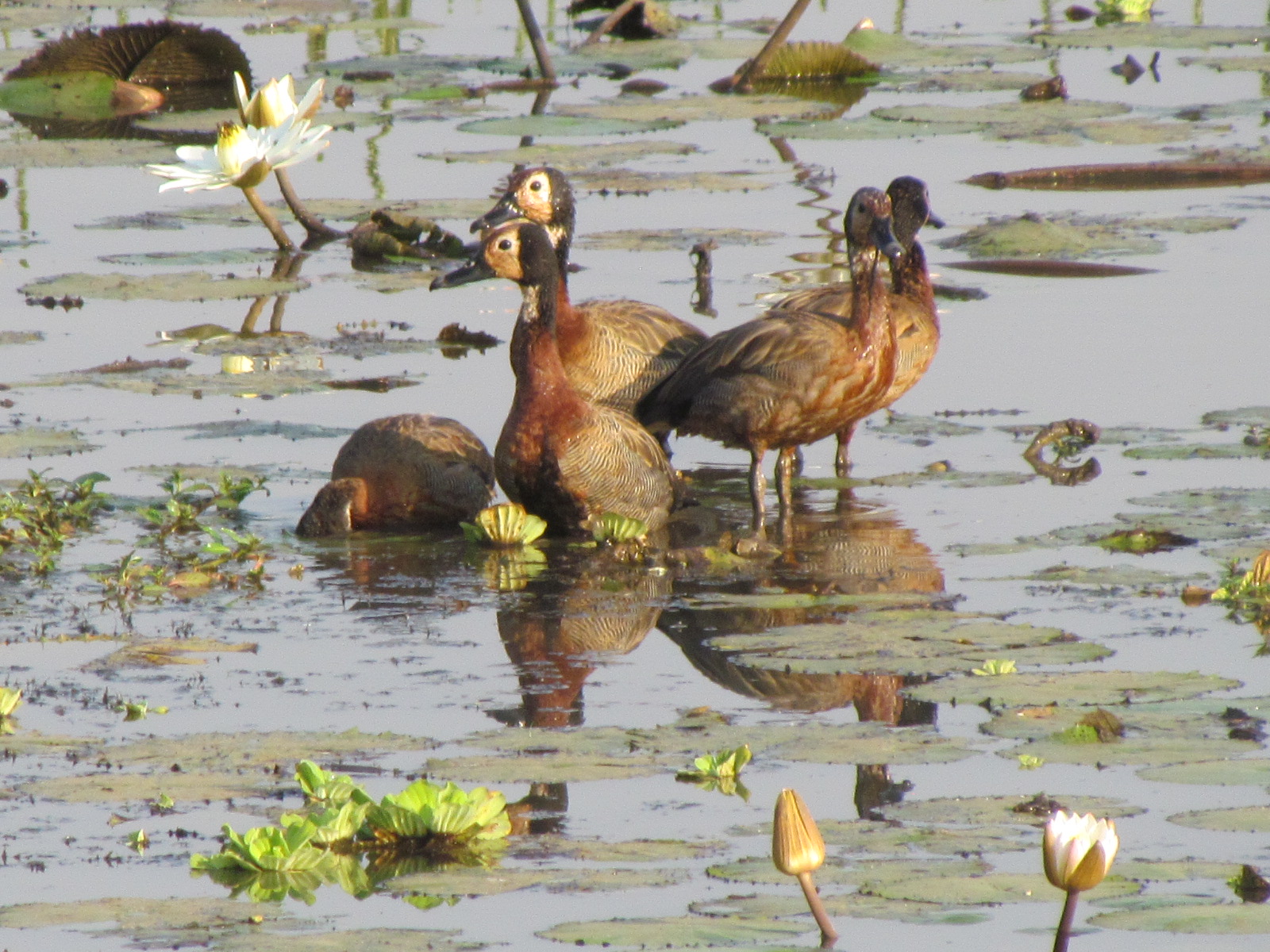