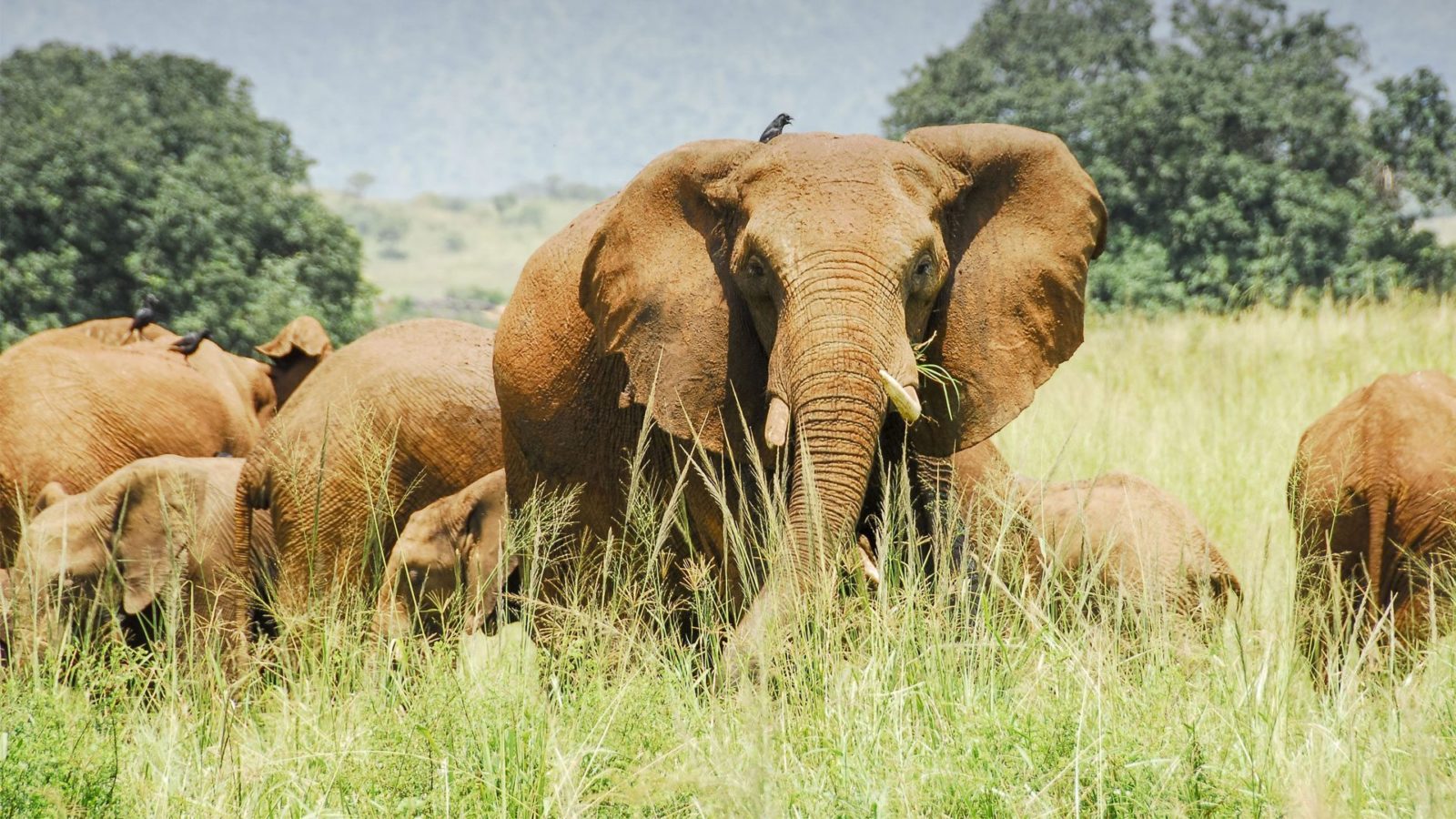 The park has a variety of animals such as zebra, hippopotamus, impala, warthog, common eland, African buffalo, jackal, African leopard, and over three hundred (300) bird species. At 260 square kilometers (100 sq mi), the park is the smallest of Uganda’s savannah national parks. The park has camp grounds and permanent tent facilities for visitors 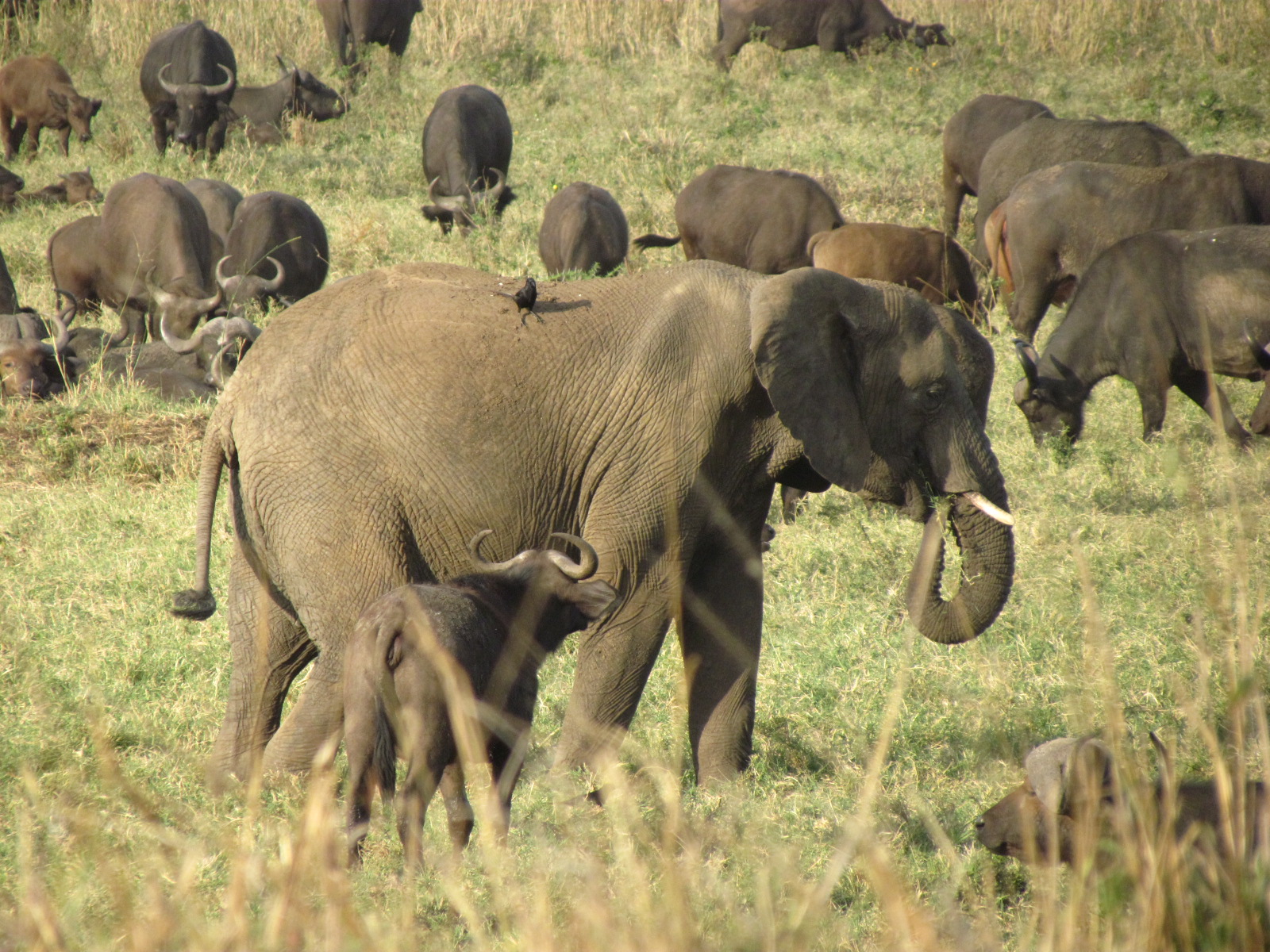 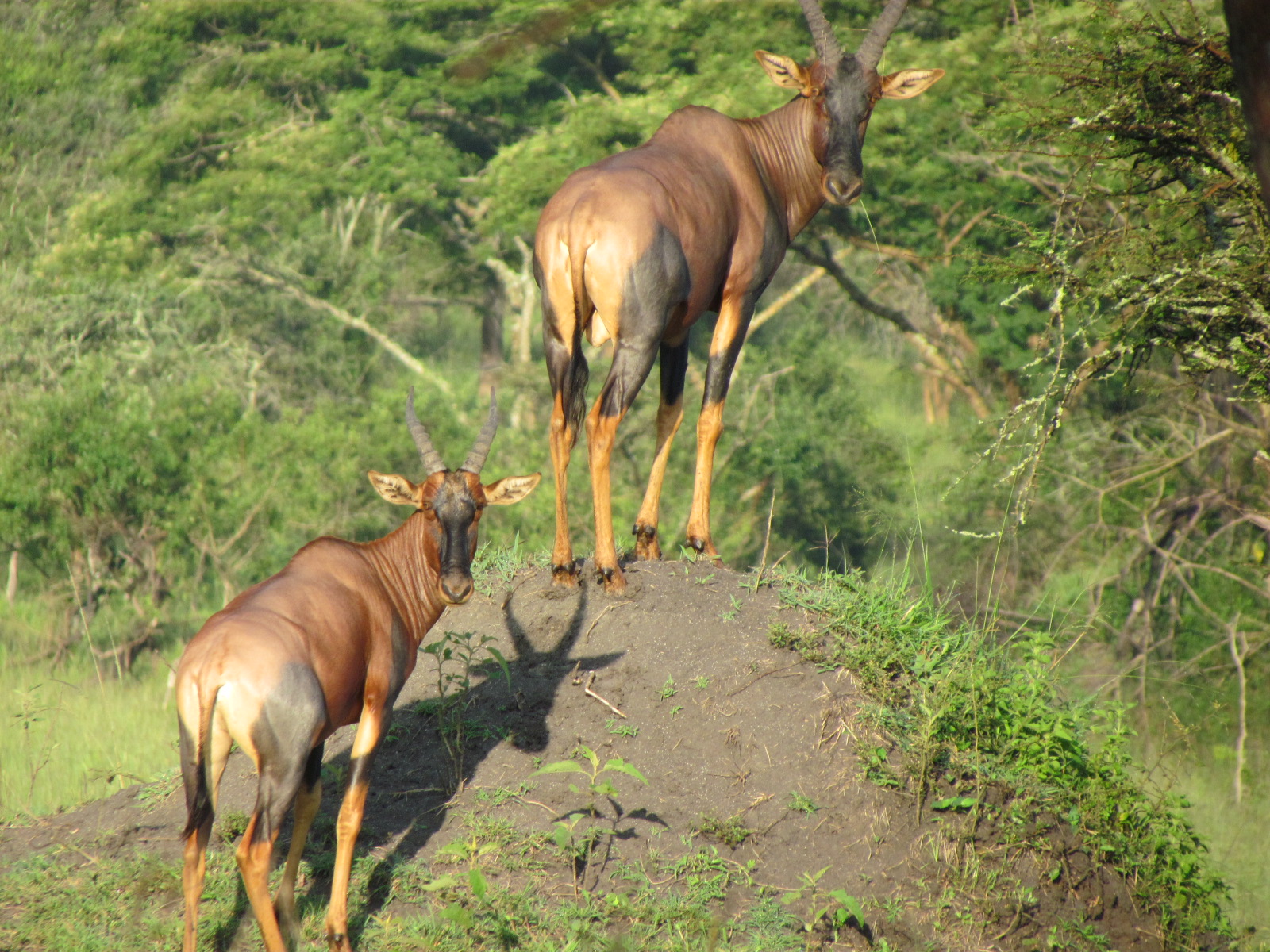